How to Watch Regular DVD Discs on any Blu-ray Player

The fact that Blu-ray has become the industry standard for movie distribution and has surpassed all other media, does not mean that its predecessor, the DVD has fallen into disuse.

Many people still watch DVDs and with more and more of them having BD-Players at home the question arises of whether their devices can play regular DVDs. After all, it’s such a waste to just throw the old DVDs away especially if they can still run on Blu-ray players.

Therefore, in this article, we will discuss whether Blu-ray players can play regular DVDs and how it can be done.

Yes, as a matter of fact, they can. As DVD precedes Blu-ray, it is only natural that Blu-ray players, being the newer technology, can play DVDs.

In most cases, watching DVDs on any Blu-ray player should be as simple as inserting the disc and pressing play.

Be that as it may, it is still possible for a DVD not to stream on a Blu-ray player or to do so in very low quality and with stops and stutters.

Why a DVD won’t play on a Blu-ray player

There are various reasons why this could happen;

Regardless of the reason, the end result is that you won’t be able to enjoy your DVDs on your Blu-ray player.

All you have to do is rip the contents of your DVDs using a DVD ripper app and play them via USB or any other available medium.

How to rip DVD to play on a Blu-ray player

Ripping our DVDs doesn’t mean that we’ll have to sacrifice quality or any of the features of the original. In fact, with the app we recommend, you may even be able to improve your DVDs.

When we decide to rip our DVDs, we want to ensure that we get a good-quality end product that can ideally maintain all the features of the source material.

With Tipard we get that and even more! Not only can we rip to over 500 formats and qualities of up to 4K, but we can also edit the videos to further enhance our experience.

With Tipard you get to:

If you consider yourself the average home user but you do not want to sacrifice quality or capabilities for ease of use, then Tipard is the ideal choice for you. Within just a few minutes, you can have ripped video files of impeccable quality on your PC.

Steps to rip DVD to play on a Blu-ray player

Step 2: Load the DVD onto Tipard 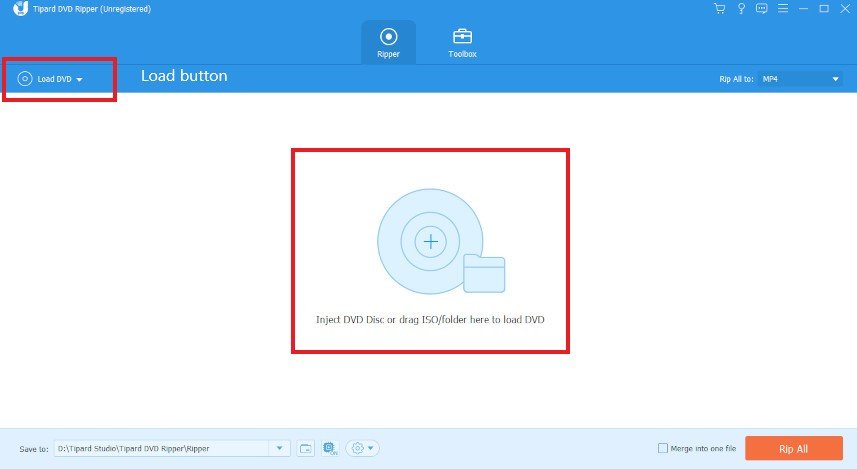 Step 3: Set up the DVD ripping 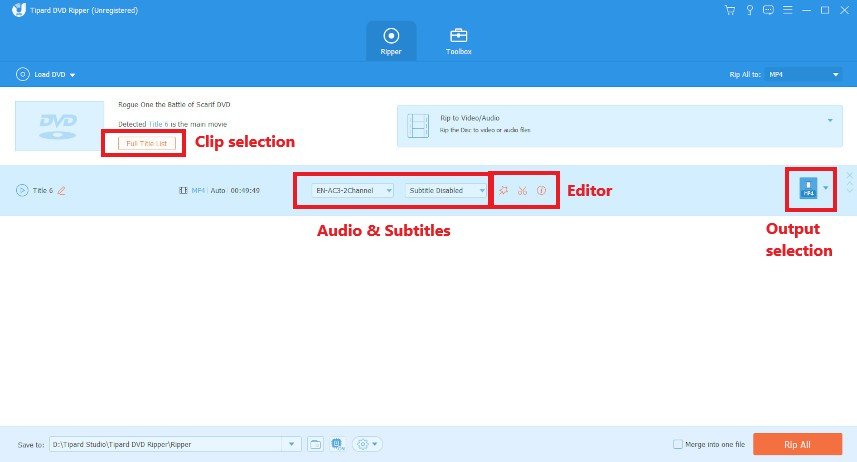 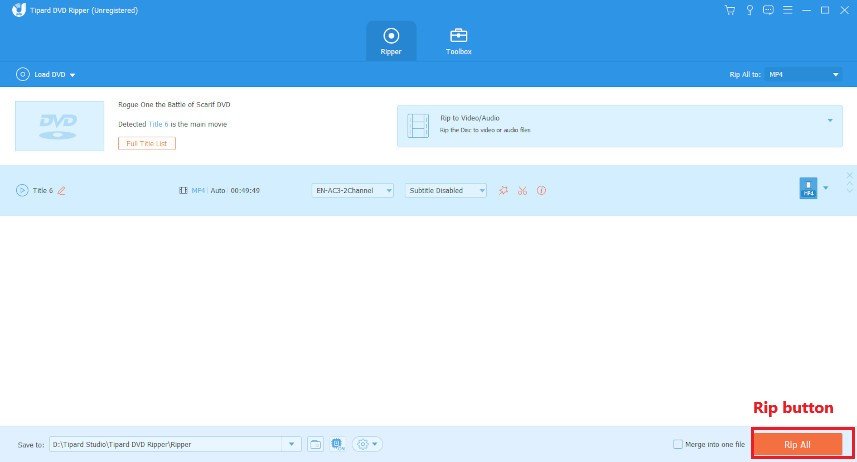 Wait for a while, you will soon have a ripped video of your DVD, which you can transfer to a USB stick and watch on any compatible device.

Can Blu-ray players play regular DVDs? Of course, they do. However, this is not always the case. If you want to never have to worry about your DVDs playing on Blu-ray players, you can rip them and be able to play them on any device.

Yes. Theoretically, the newness of the disc should not be a problem.

There are several reasons. Chief among them are your discs being damaged or copy-protected. What’s more, in some cases, the encryption might be difficult for the Blu-ray player to handle.