Playing MTS files on your sleek 27” Retina Mac display is anything but a piece of cake. Here are some tricks and solutions that will allow a Mac user to explore MTS files without surfing for unreliable media player applications.

First, understanding the MTS/M2TS file will help you know better as to why you cannot play it directly on Mac and what to do to enable MTS/M2TS file playback on your Mac.

How much do you know about the .mts/ .m2ts file?

MTS and M2TS are Advanced Video Codec High Definition(AVCHD) video formats that are made by HD camcorders like Panasonic, Sony,  Sanyo, and JVC, etc. The file supports MPEG-4/H.264 video compression and 720 p to 1080i HD video resolutions, perfect for storing high-definition video on Blu-ray discs. However, there are barriers; Mac does not natively support MTS Files.

Playing video files in .mts extensions on a Mac is pretty tricky, because the Apple QuickTime, a default media player application of Mac does not support, or experience errors in playing AVCHD videos. Even with the circumstances, there are still options that can help fill the gap of QuickTime and I’ll show you the two best solutions.

Option 1: Use of 3rd Party MTS Player to play MTS or M2TS file on Mac

Considering that QuickTime media player is the default player of Mac and accepts limited formats, you may use a 3rd party alternative to handle them. So, if you are looking for a good player to do the job for you, you can try Aiseesoft MTS player for Mac. It plays almost everything, including the digital files that Mac doesn’t natively support. It works well on Mac and Windows. So you can also play MTS file on Windows PC.

This powerful MTS player offers lots of playback options and is able to play all major video formats seamlessly. As compared to VLC, Aiseesoft Player can play UHD videos in 4K and 8K formats.

To play MTS/M2TS file on your Mac with MTS player:

Option 2: Convert MTS into MP4 or other QuickTime Supported Formats

Converting the MTS file into a QuickTime supported format can be another convenient answer. These formats are movie files such as MOV, MPEG-4 (M4V, M4A, MP4, MP3), MPEG-2, DV Stream, Mjpeg, and audio files like AAC, AIFF, and WAV. Among the most commonly used are MOV, MP4, and M4V, which are considered excellent formats.

Video Converter Ultimate could be a big help since it’s an easy-to-use tool. It is a friendly user, and it has 6x faster speed, conversion of 180 + formats to one another, and without compromising on the video quality. Also, it provides the support of 4k and standard audio. Moreover, the problems even after converting the format of the files are playing subtitles, audio support, multilingual support, and user interface. This converter is a media solution suite that converts video and DVDs for various players effectively. It has also an attached 2D to 3D converter and useful video editing features for better home theatre entertainment.

Below are the necessary steps to convert a .mts or .m2ts file into an MP4 file so you can open and play it on Mac smoothly.

Once you have downloaded the Video Converter Ultimate, open the program, and you will see a clean space with “Drag File into Me” at the center. It’s a straightforward approach so that you can take the files from your computer. Drag it directly at the center, and drop. 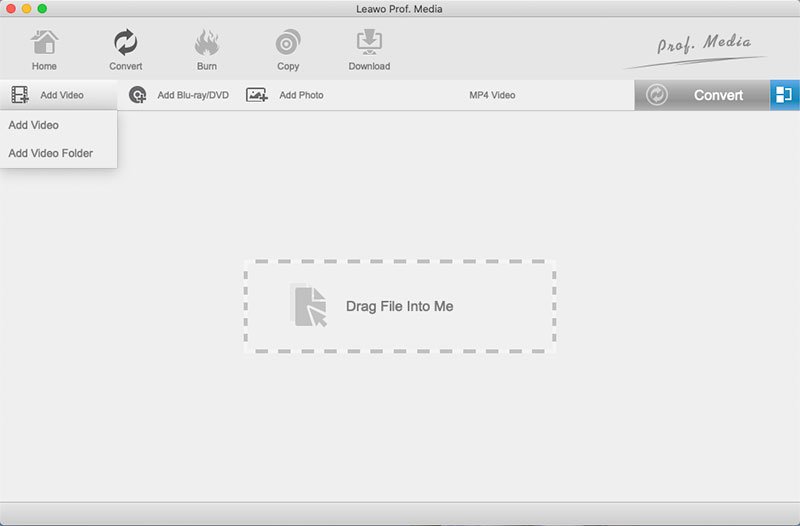 You can also use the “Add Video,” “Add Blu-ray/DVD or “Add Photo” on the menu depending on which files you want to convert. 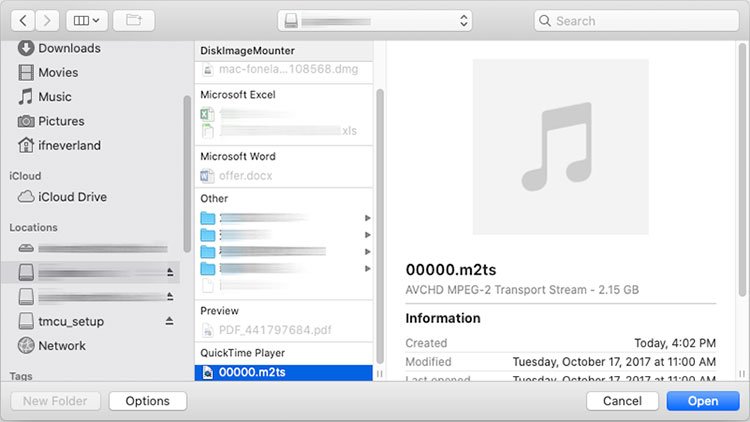 Open the “MP4 Video” drop-down on the menu (just beside “Convert”) and select “Change.” 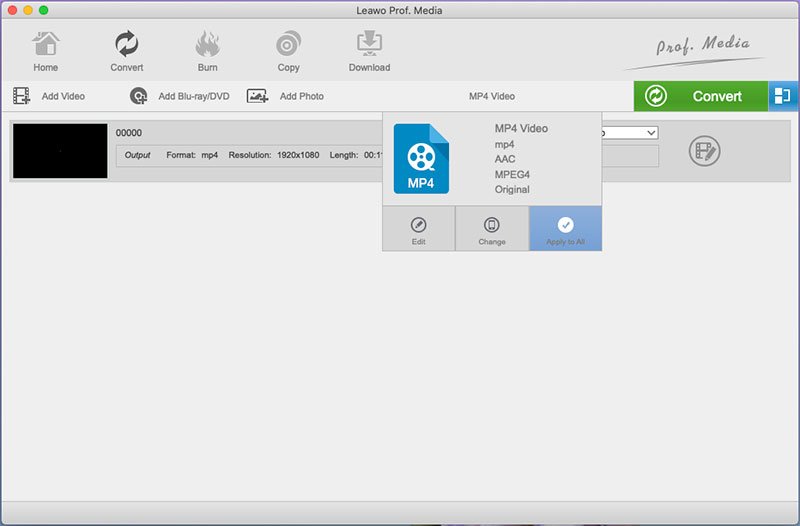 If you click the edit button, you can trim, make watermarks, crop, place effects, generate 3D output, and remove noise. 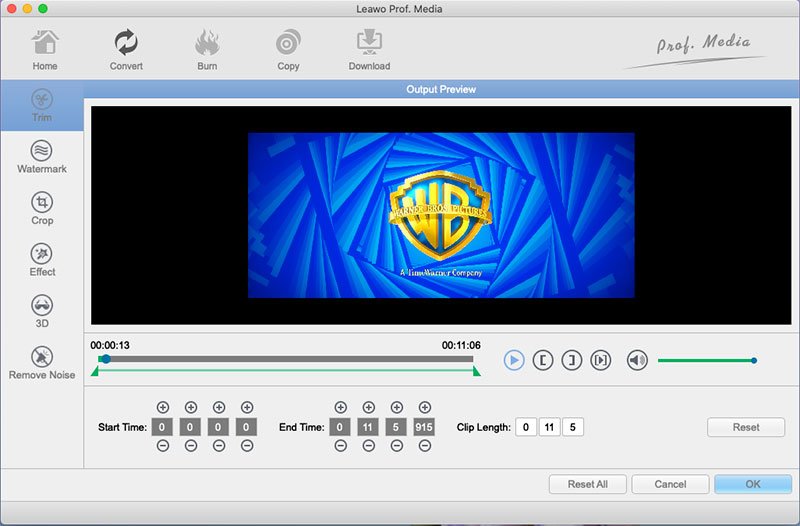 Once you are set, click on the “Convert” button at the top right portion of the menu to kick off the MTS conversion process. The software will start converting MTS files to the chosen format playable in Mac.

The speed of conversion depends on the specifications of your computer, the settings, and the size of your source AVCHD MTS files.

Both methods discussed above will enable you to play the MTS file on Mac effortlessly. The choice would depend on you; whichever you are most comfortable with, you can go and try it out.

Convert, Edit, and Rip Video to Any Video Formats that you need. Convert Video for iPhone, VR, and More devices
Win DownloadMac Download