OBS is always the optimal choice for avid gamers to record the gameplay due to its splendid recording ability and outstanding video quality. However, OBS has bugs among which is the OBS Game Capture black screen issue.

This is a very frustrating issue that once you encounter, OBS will not record anything at all but to show you a screen of complete darkness.

To fix the error and take further advantage of OBS, you may read the following content to find out the reasons and solutions for the OBS Game Capture black screen issue.

When you use OBS to record gameplay, your GPU has to run the gameplay perfectly and supports the OBS recording at the same time. The combination of a game and an OBS recording is a huge burden to your GPU.

If your GPU is not strong enough to handle both processes, it will only focus on displaying your gameplay and will not handle the OBS recording properly. 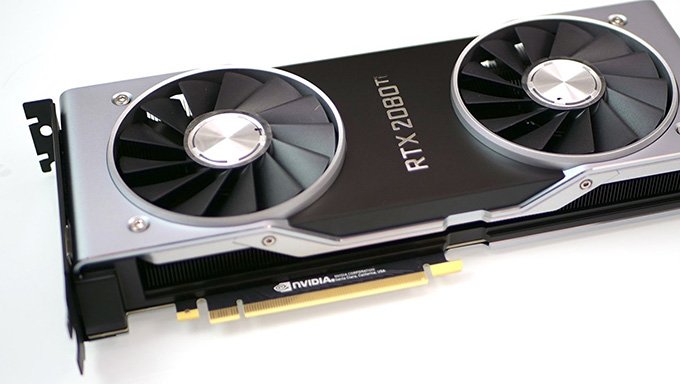 In this case, your OBS Game Capture will show you a black screen since it’s not supported by a strong graphics card.

All you have to do is to upgrade your graphics card, in other words, buy a high-end graphics card to fix the black screen issue.

You may say that your computer is installed with 2 graphics cards and one of which is super powerful. Then, the one that supports OBS recording is the inferior one on your computer.

You can change the graphics card for OBS recording to make your OBS record the game.

Right-click on your desktop, choose Display Settings from the list. 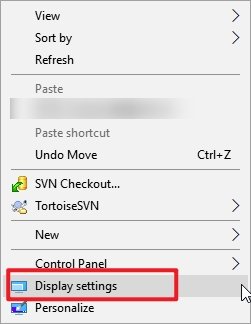 On the Display Settings window, scroll down and locate Graphics settings.

On the Graphics settings window, add OBS to the list and change the graphics processor with which it runs OBS. 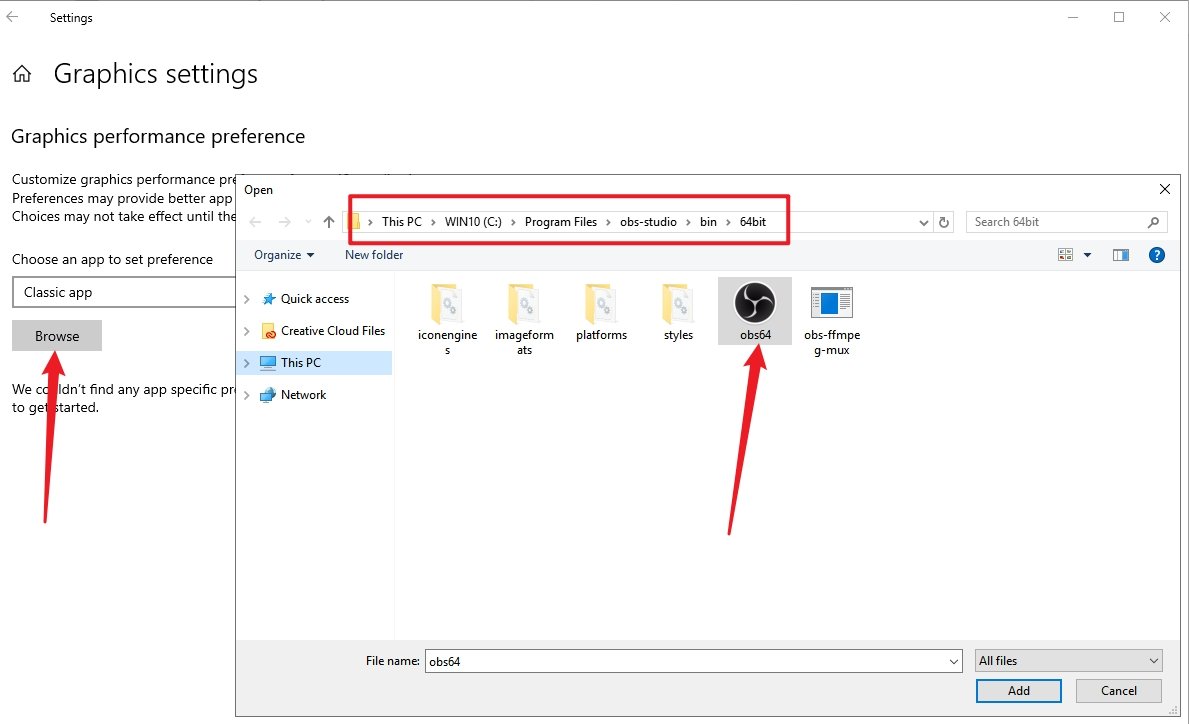 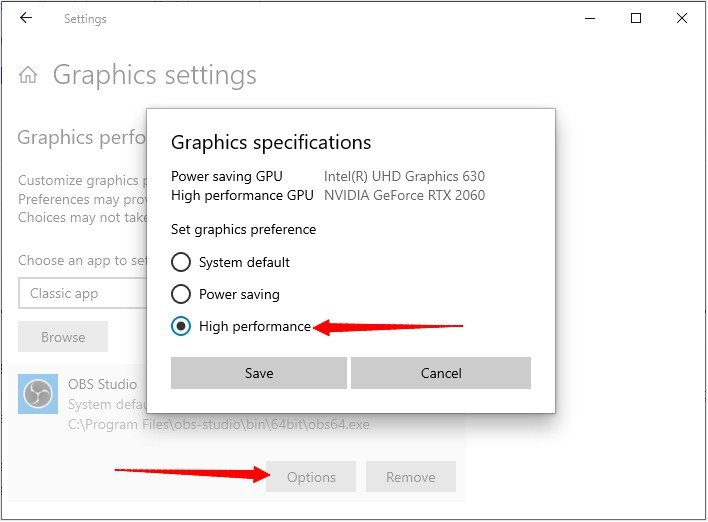 After this, your OBS will adapt to the superior graphics processor and it will not show you a black screen anymore.

2. Turn your gameplay to windowed mode

OBS cannot capture an application with full-screen optimization which is to say when you use Game Capture to record full-screen gameplay, likely, OBS will not record the game and show you a black screen.

So, if you really set your game window as full-screen, your priority is to set it as a windowed mode.

Then, you just need to open OBS and try to run a game recording to see if the problem is solved.

3. Shut Down the Game Bar recording

To fix the OBS Game Capture not recording issue, you need to shut down the Game Bar gameplay recording feature to stop its occupation of the layout.

On your desktop, click Start > Settings and choose Gaming from the Settings window. 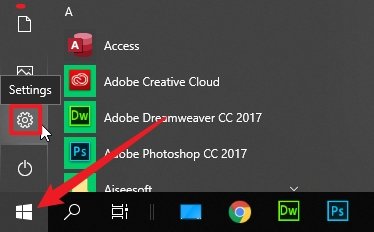 Next, locate the option of Record game clips, screenshots, and broadcast using Game Bar, turn it off.

Now, you can right-click on your OBS and choose to run as administrator, it should record your gameplay and create a nice video.

If the previous methods are incapable of solving the black screen issue and your OBS is still not recording a video, very possibly, an undefined bug occurs on your OBS.

In this case, a re-installation and removal of all cache from your computer driver will be the most proper way to get rid of the annoying bug.

First, you need to uninstall OBS.

On your computer, click Start and choose Settings. Then, on the Settings window, choose Apps.

Next, on the Apps window, locate OBS and click Uninstall to delete it.

When the uninstallation is complete, open This PC and open the C:// folder to delete all the remaining cache of OBS files.

Type in OBS on the search bar and you can see all the detected OBS files. Right-click on each and delete all.

When you delete all the OBS files, visit OBS’s official site and install the latest version on your computer.

5. Switch to an OBS alternative

There are countless screen recording apps you can find on the Internet to replace OBS. Here, you may use the Aiseesoft Screen Recorder to record your gameplay.

Aiseesoft Screen Recorder is an excellent video recording program just like OBS. It can help you record all your on-screen activities without complex preset and operation.

Let’s take a look at its considerate features:

Found it attractive? Click the button below to download for free and record your video with this app.

1. Why OBS is not recording game audio?

There’re various reasons that your OBS is not recording game audio or other audios, you can read the following post to find out the suitable method to fix your OBS error.

2. How to solve the drop frame on OBS recordings?

If your OBS captured video is having drop frames, you have likely set the target value of frame rate too high which your encoder is incapable to encode and compress.

To record a decent video, you’d better modify the video settings based on the capacity of your hardware.

3. Why do I have a laggy OBS recording?

There are many reasons and solutions for overloaded hardware, you may check ‘OBS Laggy Recording – How do I Make OBS Record Smoother ‘ to have a smooth recording.