How to Record Video on Mac with/without QuickTime[Trim, Edit and Share]

Assume that you are using your Mac computer to watch YouTube videos or streaming from Twitch, Instagram, or YouTube, did you ever think about recording those interesting videos so that you can watch it later without looking for them again?

Also, if you are having an important lecture or a significant live conference on a Mac, how about recording the lecture or meeting for later review?

Maybe, you plan to record a how-to video for friends, colleagues, and maybe share the video online.

To record the on-screen content on your Mac is not difficult at all. In this tutorial, you will learn the skills of how to record a video on a Mac computer.

1. How to record a video on Mac with QuickTime Player

There is a built-in video recorder named QuickTime on every Mac computer, it can record Mac screen along with the voice from a microphone device. So you can use QuickTime to record a video with narration or voice-over.

Note: There’s one significant drawback of this Mac video recorder you should know.

Take into account that you might want to record the computer sound along with your screen, you can try another Mac video recorder to create a video with system sound.

First, press Cmd + Shift + 5 on the keyboard to open QuickTime, your screen will dark out a bit and a box formed by the dotted line will appear along with a small toolbar. 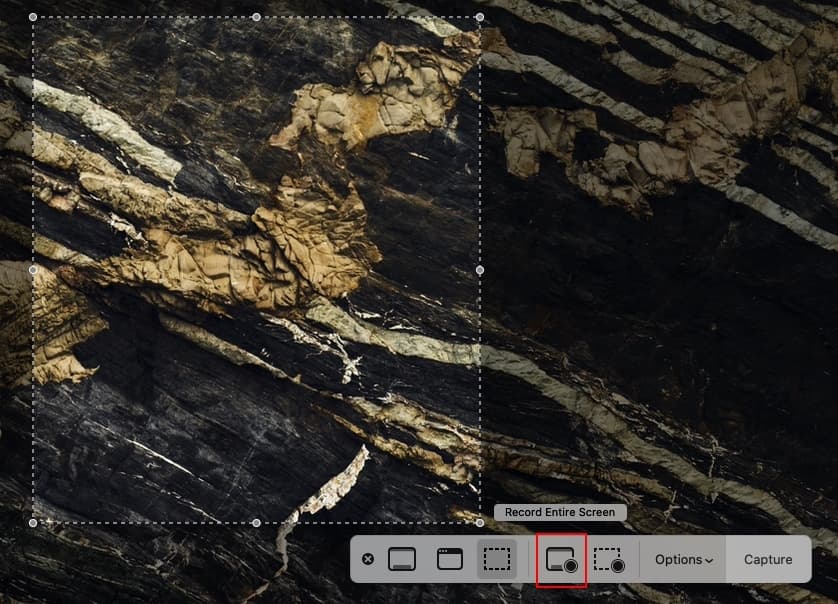 Step 2 Set up for the QuickTime video recording

Then, click Option to decide the destination where your video will be saved. 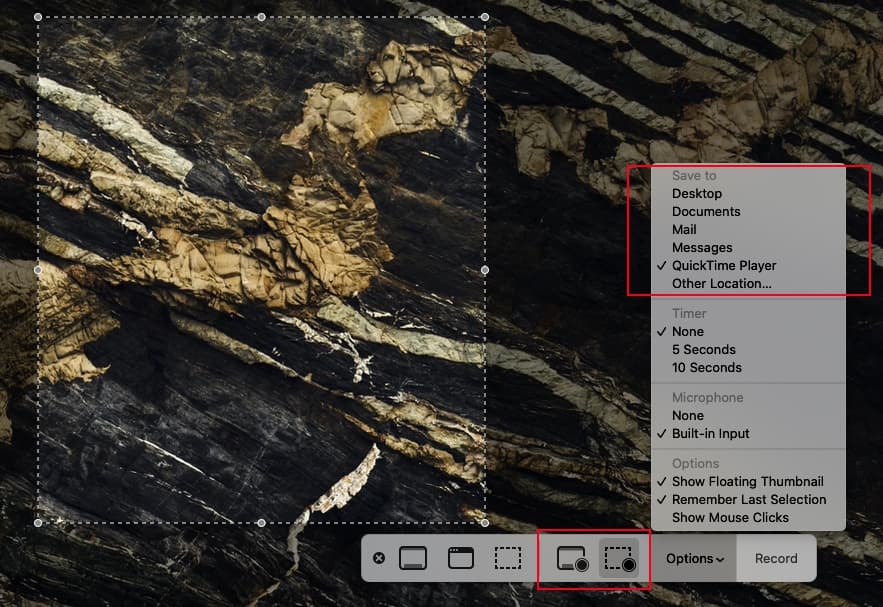 Click Record from the toolbar to get started. QuickTime will start to capture target content as you decide before. You may speak to your mic and add narration to your video.

Finally, click the same button to stop recording. QuickTime will output the .mov video to the expected destination. You can find it there and share it with friends.

This is how QuickTime helps you record a video on your screen. It just takes 3 simple steps to create a pretty high-quality video with voice over.

When QuickTime is inadequate to help you record a video with Mac internal sound, Aiseesoft Mac Screen Recorder worths a try.

Also, you will have a much more flexible audio recording since this Mac video recorder allows you to change the format, frame rate, and file size of your output.  You can add annotations and clip the video as well.

Step 1 Download the app for free on your computer

Launch the application and choose Video Recorder from the interface.

Then, you need to decide the audio source and recording are of your video.

Finishing the preset, click REC or use the keyboard shortcut (Cmd + Ctrl + S) to initiate a screen recording.

During the recording, you can use the in-app editing tools to add annotations to the clip.

Also, if you’re having long hours of recording, you may click Pause on a floating panel to take a break and click again to resume.

Finish recording, click Stop or press the same hotkey. The program will open a window to display the video. You can preview the video and trim it if you’d like to. Click Save to export the video to a custom folder. 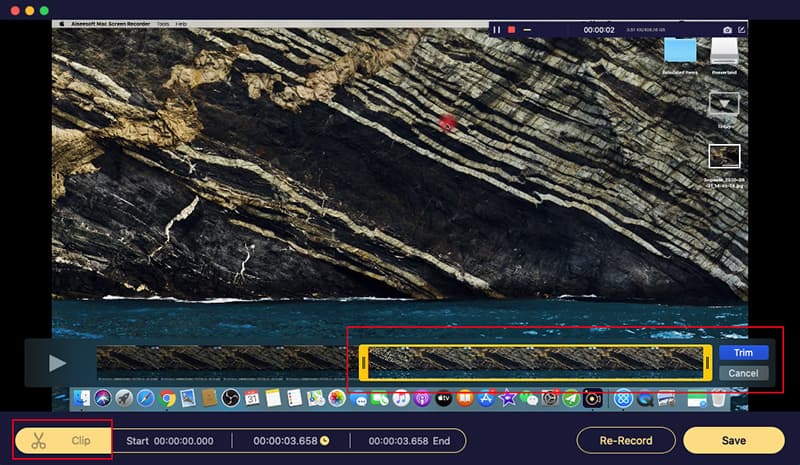 FAQs: How to record audio/sound on a Mac computer?

To record audio on a Mac computer, you can use Voice Memo or QuickTime to do that.

But these 2 can only help you record the sound from a microphone device.

If you plan to record the music or other sounds playing on your computer, you can find more methods from the link below.

To record a video on a Mac computer is very easy as you follow the steps I mentioned above. Keep in mind that when QuickTime cannot help you record a video with system sound, just turn to Aiseesoft Mac Screen Recorder.