Discord Recording: How to Record Discord Audio with Easy Steps[OBS]

Know as the heaven for game players and some other communities, Discord is an excellent social platform for people to gather and chat.

In a Discord server, you can make calls with members, send/receive voice messages in your communities, and listen to some posted songs which are some great memories that some people will record for later review.

1. How to record audio from Discord with Aiseesoft Screen Recorder

There is astonishingly a massive amount of audio recording software in cyberspace that you can use to record Discord audio. Here, I will tell you about one of the leading recorders, the Aiseesoft Screen Recorder.

This is a pretty awesome recorder that allows users to not only record audio on Windows/Mac computers but also record the screen. Once installed, you can use to all-in-one program for video record and audio capture as you want without finding another video recorder.

Now, let’s take a closer look at what it can contribute to you.

Namely, with the program, you can have a powerful ensemble of audio/video recorder and editor that is very flexible and easy to use.

Now, let’s see how to record Discord audio with it.

Launch the software and choose Audio Recorder on its interface.

On the Audio Recorder window, keep the System Sound option on and you may turn on the Microphone option when you plan to record your voice in a Discord call.

To initiate an audio record, click the REC button or press Ctrl + Alt + S on the keyboard. Aiseesoft Screen Record will begin to capture the sound from the target source after a 3-second countdown.

Now, you can leave the app aside and open Discord. Get into a server, then make the call or play the music.

During the recording, if there is anything on your conversation that you don’t want to record, you can click Pause on a pop-out toolbar to stop recording temporarily and click again to resume.

Once completed, click Stop or press Ctrl + Alt + S to end the recording.

Audio Recorder will open a new window for you to preview and trim the file, click Save to choose a destination to keep the file safe and sound. 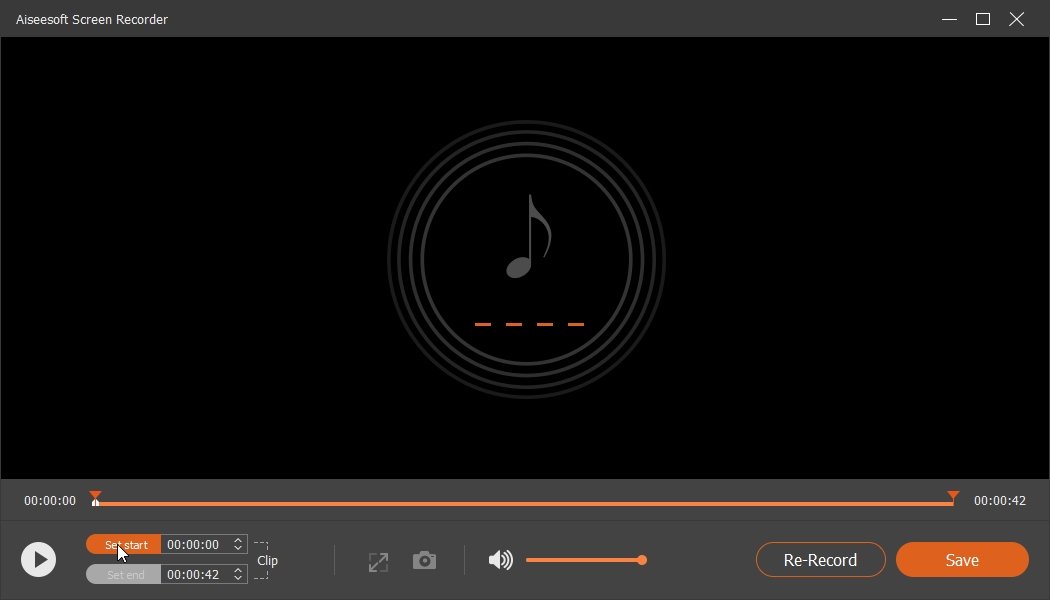 2. How to record audio from Discord with OBS

Short for Open Broadcaster Software, OBS is most Youtube and Twitch streamers’ first choice to record and stream games, tutorials, and other content.

As an open-source program, it’s completely free to use on Mac, Windows, and Linux machines. With OBS, you can record your Discord audio in high-quality.

Now, let’s learn to use OBS to capture your Discord audio.

Step 1 Install OBS on your machine

If you don’t want to record your voice, mute Audio Input Capture so that OBS will not capture sound coming from the default microphone device. 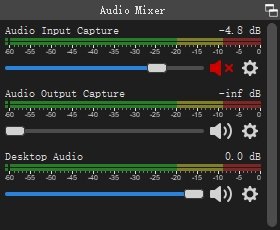 On your Discord, start making your voice call. During the recording, you’ll know your Discord is being recording by the volume changes on Audio Mixer.

Click Stop Recording, OBS will directly save the file to the default folder.

Go to File on the toolbar, select Show Recordings. OBS will open the default folder where you can preview the file. 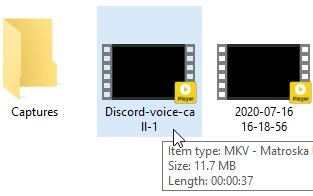 Cautions: Complaints about OBS not recording Discord audio have tickled out from the Discord community. If you happen to encounter the same issue, you can check out the post below to it.

To record Discord audio is absolutely easy when you try the methods above. You can try Aiseesoft Screen Recorder or OBS and start your audio record right away. Hopefully, you can record your Discord audio perfectly.