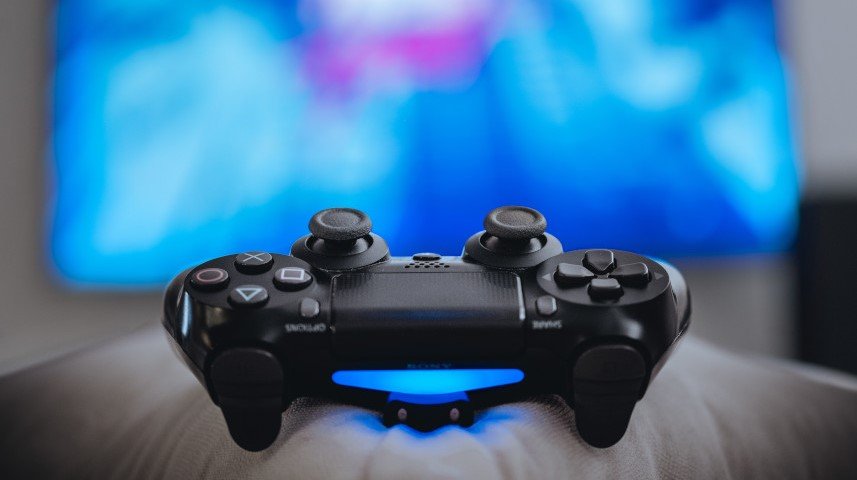 The PS4 is the go-to choice for most people when it comes to home entertainment. And for a good reason too; It offers everything from Blu-ray playback to gaming in just one device.

But there is a downside. Many of its features, like Blu-ray disc playback, require a one-time online authentication. Not too much to ask for, unless connecting your PS4 to the internet is something you are either unwilling or unable to do.

Thus, you ask yourself: How can I play Blu-ray discs on my PS4 without the Internet?

Can I enable the disc playback feature on my PS4 without the internet?

If you have a Blu-ray or DVD movie disc that you want to watch on your PS4, you need to enable its disc playback feature and this can only be done by connecting your PS4 to the internet at least once.

If you somehow manage to get an internet connection for your PS4, all you need to do is go to “Settings“>”Network“, check the “Connect to the Internet” option and then go to “Set up Internet Connection“. Your PS4 will take you through the rest.

However, even without the disc playback feature enabled, and no internet connection, you can still watch movies on your PS4 by following these easy steps.

How to watch movies on my PS4 offline

While the PS4 can’t play Blu-ray discs and DVDs without the disc playback feature enabled, it can still play any movie you want from a USB device, such as an external hard drive or a USB stick.
Therefore, all you have to do is convert your BD/DVD movie discs to a PS4-supported format and play them via a USB storage device. Read on to see how.

The tools of the trade

First things first, we’ll need a couple of things. But don’t worry; you won’t be breaking the bank on new equipment and software, as you probably already have most of what we need at home.

What makes Tipard Blu-ray Converter unique is that, unlike other converters, it offers versatility, speed, and high-quality results in an extremely user-friendly interface.
Power and speed

Tipard Blu-ray Converter was designed for fast, high-quality results. Thanks to its Blu-Hyper technology that uses Graphics card image processing, and video decoding/encoding technology based on CPU level it can work 30 times faster than its competitors. On top of that, it supports 4k UHD, 1080p HD, full 3D, and can convert any BD/DVD to over 500 formats with no loss of data.

Tipard Blu-ray Converter is more than just a converter, though. It comes with powerful video editing tools and a host of extra features like its Metadata Editor, 3D Maker, GIF Maker, Video Compressor, and even a Video Enhancer to improve your old movies.

You don’t have to be a tech wizard to use Tipard Blu-ray converter. With its elegant, yet simple design, every single one of its features is at your fingertips.

How to watch Blu-ray on the PS4 offline

Launch it after installation. 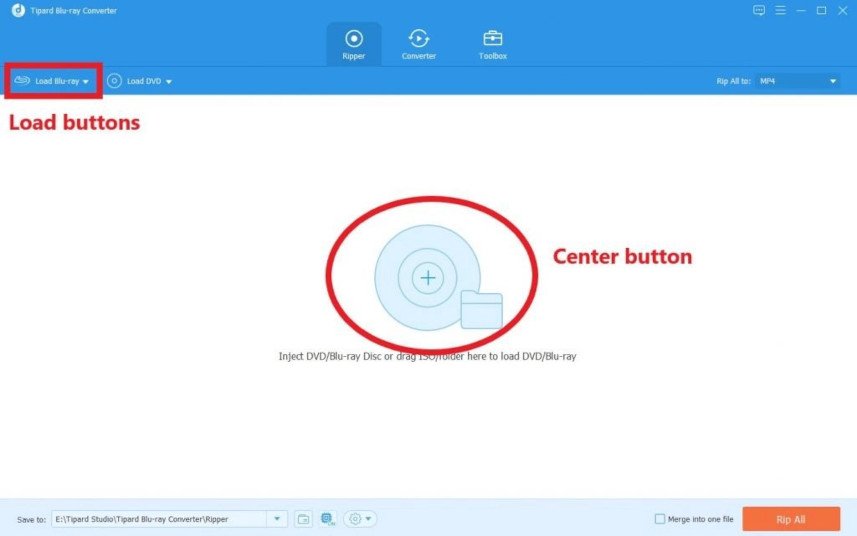 Step 3: Prepare your videos for ripping.

You can fully customize your video at this step. 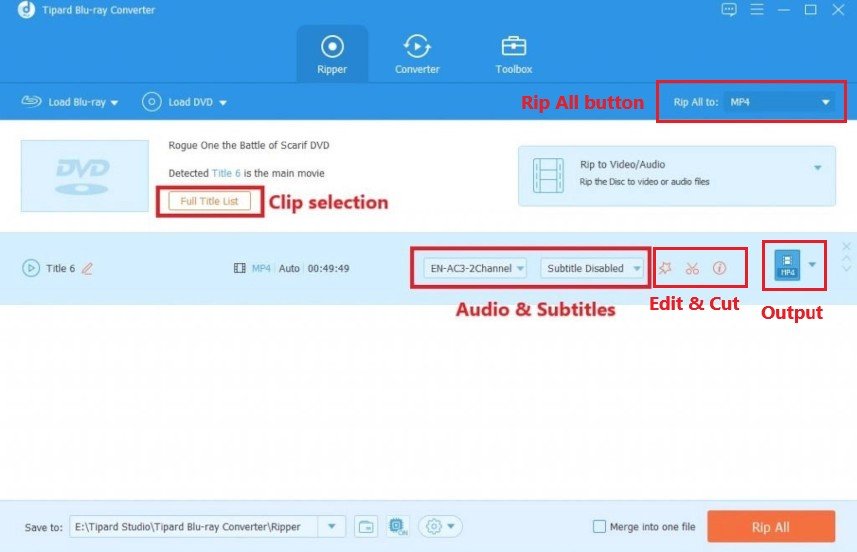 Tip: The PS4 can support MKV, AVI, MP4, MPEG-2 PS, MPEG-2 TS, AVCHD. However, Tipard also has a PS4 format under “Device”-“Game” for those that don’t want to delve too deep into the various video formats. 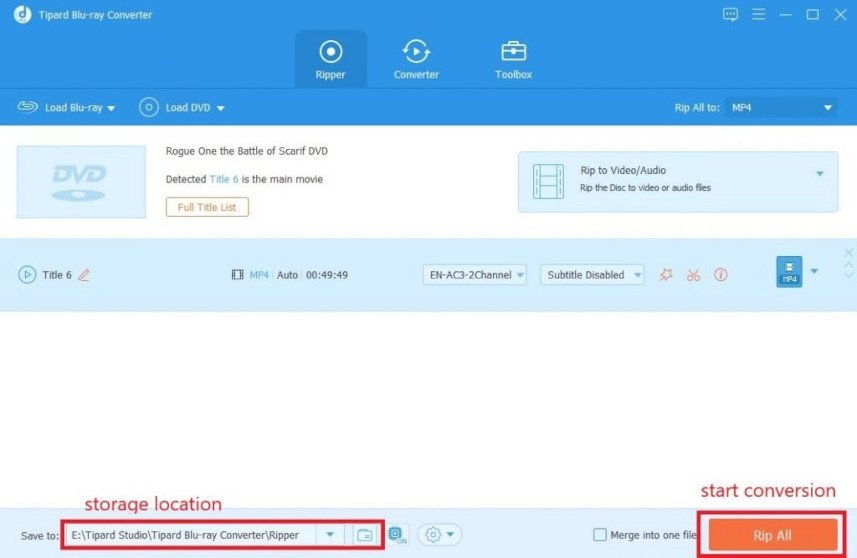 Tip: For even faster results, make sure to click on the little microchip button at the bottom of the interface to activate Tipard’s built-in hardware accelerator.

You can now enjoy movies on your PS4 even if it’s not connected to the internet.

While it is true that the PS4 will not play BD/DVD movie discs unless its disc playback feature has been activated online, those of us who cannot connect their console to the internet will not have to make do without. There is a very easy workaround that will allow us to enjoy any movie we want on our PS4 just by converting our BD/DVD movie discs to a PS4-compatible format and streaming it via USB.

What does unrecognised disc mean on PS4?

Unrecognised disc, usually followed by a number ranging from 1 to 4, is a DRM-related error. For example, an unauthorised copy of a Cinavia-protected Blu-ray disc will produce such an error. Here is a guide on how to remove Cinavia from your Blu-rays for the PS4.

Can you play a normal DVD on PS4?

The PS4 can play standard Blu-ray discs and DVDs. Read here to see how you can do it.

Can the PS4 play games while offline?

Yes. While an internet connection is necessary for game updates, patched and network features, all PS4 games can be played offline via the PS4’s optical drive.