Many Blu-ray disc enthusiasts reported on the web that when their Blu-ray player was playing, the movie was suddenly muted in about 20 minutes, and a prompt box appeared showing unauthorized subtitles. In fact, this is an anti-piracy technology of the new Blu-ray Disc, which is gradually applied to the newly released disc.

More and more Blu-ray discs have added Cinavia protection. Imagine that you are watching a Blu-ray movie with your family. Suddenly the movie has no sound. That is really annoying.

Cinavia is an advanced anti-piracy technology that embeds anti-piracy information (ie, audio watermarks) into sound files to generate inaudible sound information. Even after re-encoding or external recording, Cinavia-generated anti-piracy cannot be eliminated. Information can still be identified by dedicated devices.

Cinavia will embed information in the sound of the film, such as embedding specific cinema-only information in the theater, embedding information that is only available for Blu-ray discs in Blu-ray discs, thereby preventing cinema piracy and Blu-ray Disc piracy. At present, Cinavia has been widely used in new films and Blu-ray players. More and more film manufacturers use this technology, and Cinavia is also suitable for DVD, BD, and other imaging products.

So if the Blu-ray player does not support Cinavia technology, can it avoid the problem of mute and unplayable?

Civania requires two conditions: a proprietary hidden audio watermark and a piece of hardware capable of detecting audio watermarks. When a Cinavia player is supported and a video embedded with Cinavia protected audio watermark is played, the player’s system compares the detected watermark with the device watermark authorization being played. If the device is not authorized, a message is displayed stating that the media is not playing on the authorized device. Once the message is triggered, the sound will disappear and playback will stop. That is to say, Cinavia protection will be activated only if both of the above conditions are met.

It is not a wise option for you to buy a new Blu-ray player without Cinavia protection since the manufacturer will keep asking you to update firmware. So if you want to enjoy a Blu-ray disc or DVD, I will introduce you a Blu-ray player software (for Windows and macOS) and a guide of how to remove Cinavia watermark from Blu-ray disc.

If you have a Blu-ray drive for your computer. I will say that Aiseesoft Blu-ray Player will be a good choice for you. It is a reliable player that is able to play Blu-ray disc, Blu-ray folder, DVD Disc, DVD folder, and DVD ISO file.

To Play your Blu-ray movie with Cinavia-Free Blu-ray player is super easy.

Step 1 Download and install Aiseesoft Blu-ray Player on your computer.

Step 2 Open the program and insert your Blu-ray disc to the Blu-ray drive.
Step 3 Select Open Disc to play the disc and enjoy your movie without Cinavia. 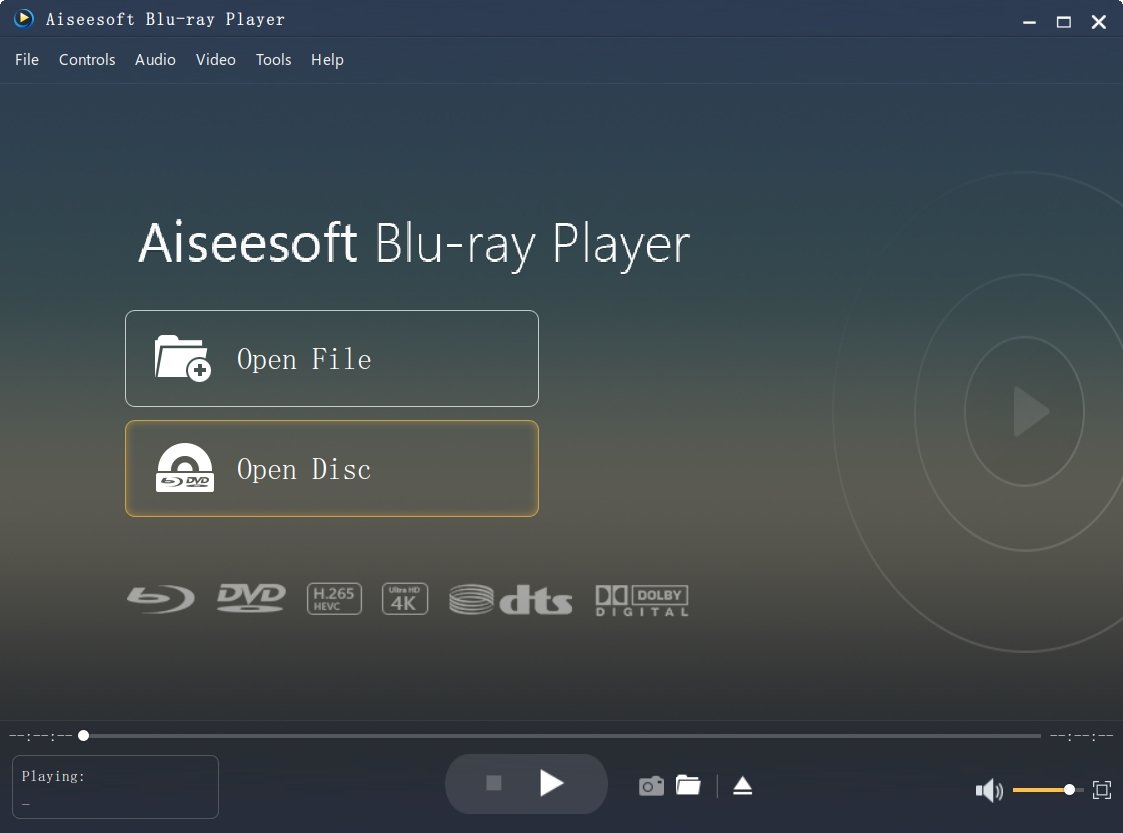 How to Remove Cinavia watermark from Blu-ray Disc

Step 1 Download Leawo Prof.Media as below and install it on your computer. 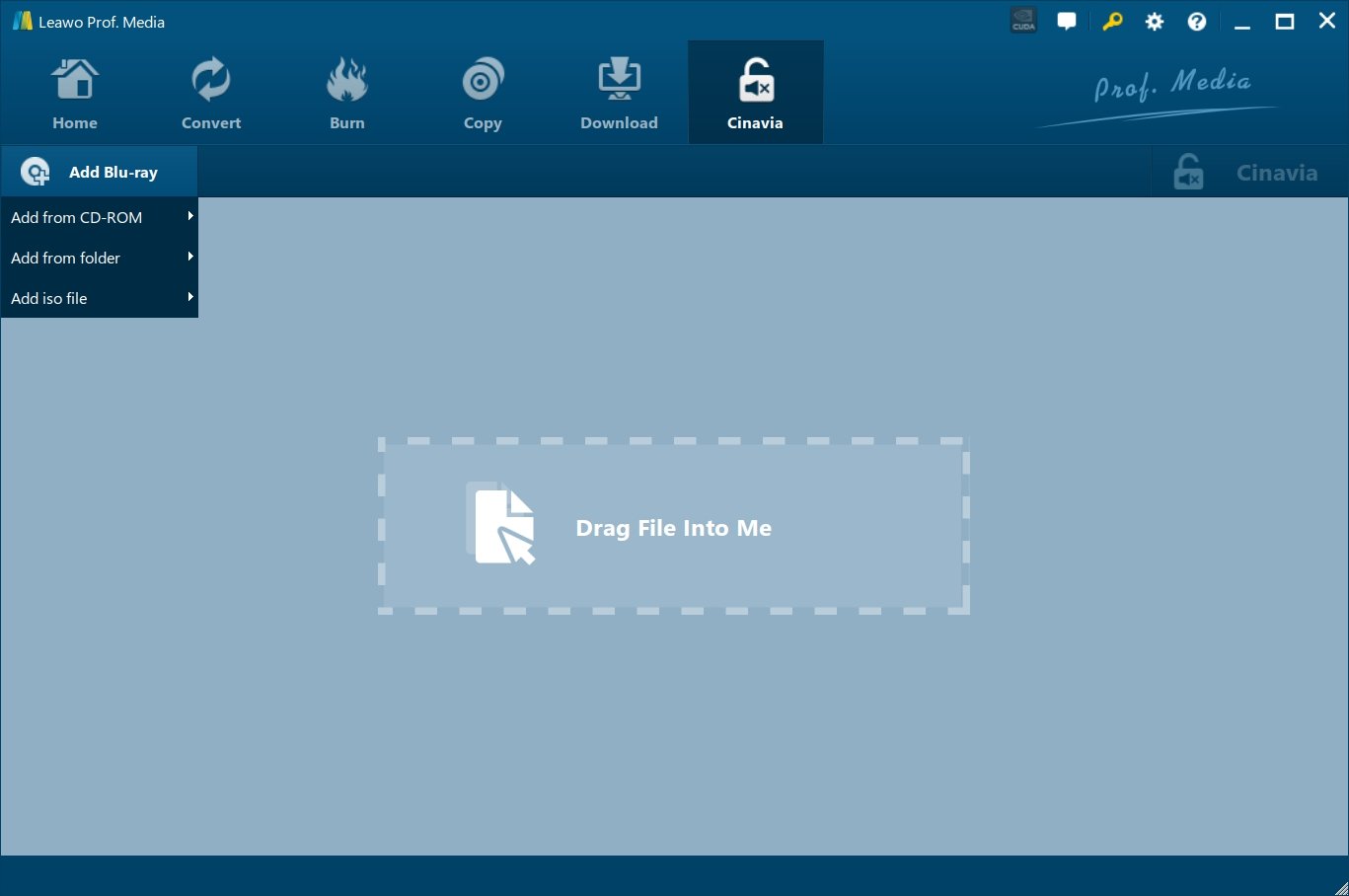 Step 4 Choose the output settings based on your needs. AND click the Cinavia button to start the removal process.

So easy that you have your Blu-ray disc Canavia removed. Enjoy your movie without the annoying Canavia protection.